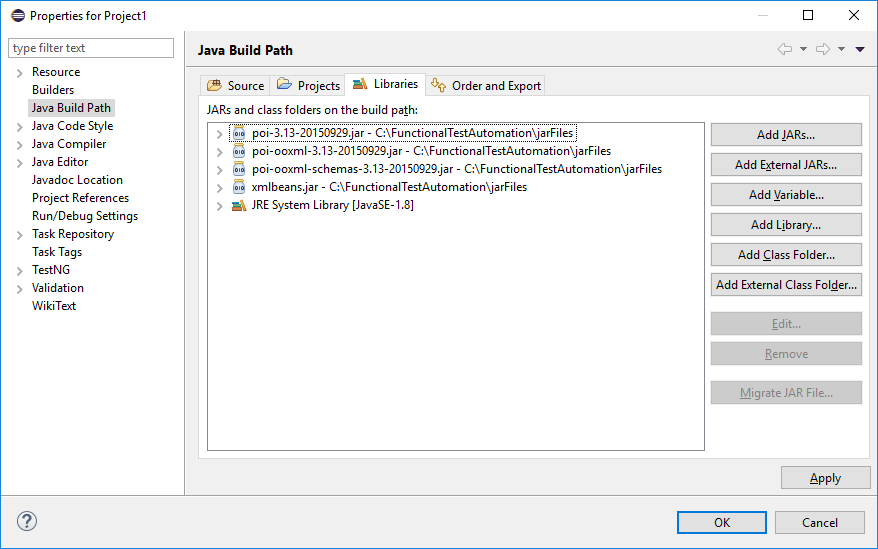 Hope this helps solve the problem.